PUCK and the troupe

A whole microfestival of the illustration

A microfestival around the animation, with small-format cinema, street games and live illustration

The smallest cinema on earth is living a revolution. The cartoon characters have decided to rebel and leave the screen of the little PUCK caravan to make mischief among the audience. Wonder animals, little imaginary creatures, giants, dreamer children, ghosts and amazing bizarre insects invade the street and they take it as a setting to explain live their own histories.

They haven’t enough with two dimensions. Game needs a bigger world and also imaginative hands and open minds to do it real. The whole PUCK’s troupe is disposing to put the world tupsy turvy, to live the animated adventures proposed by their games and, even, to draw us again, to recreate us on the illustration wall live from the artist Toni Ortiz, who converts us in one more character of this neverendign gang. So infinite as we want and can to imagine.

Where we have been? Lloc web 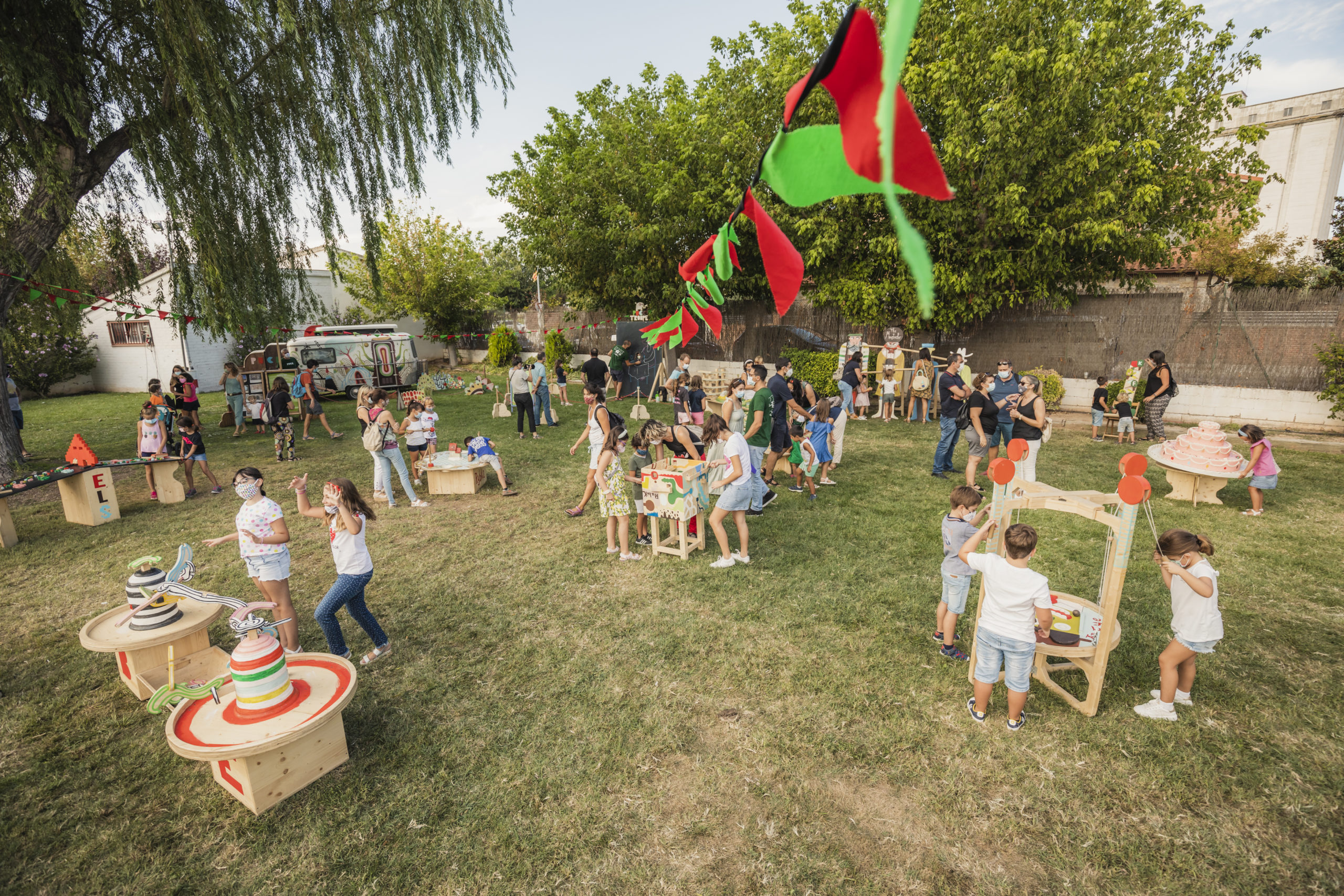 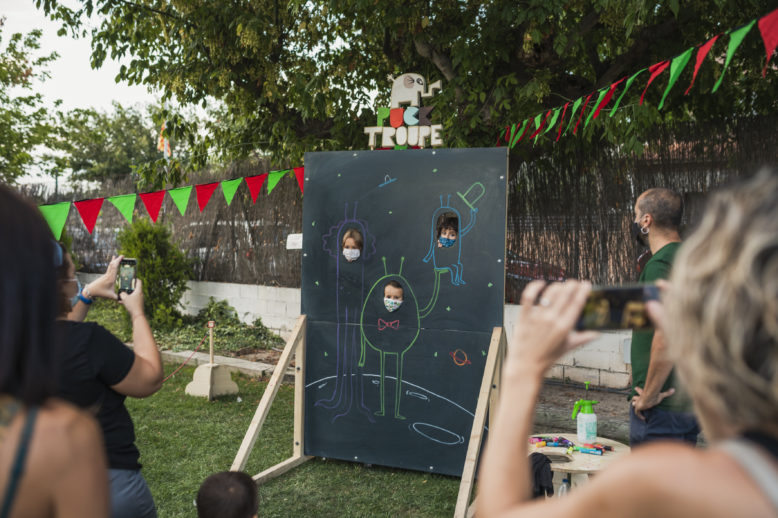 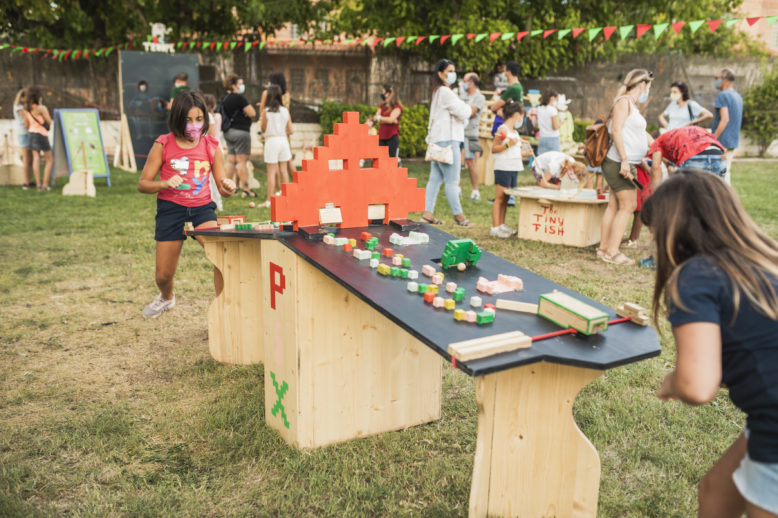 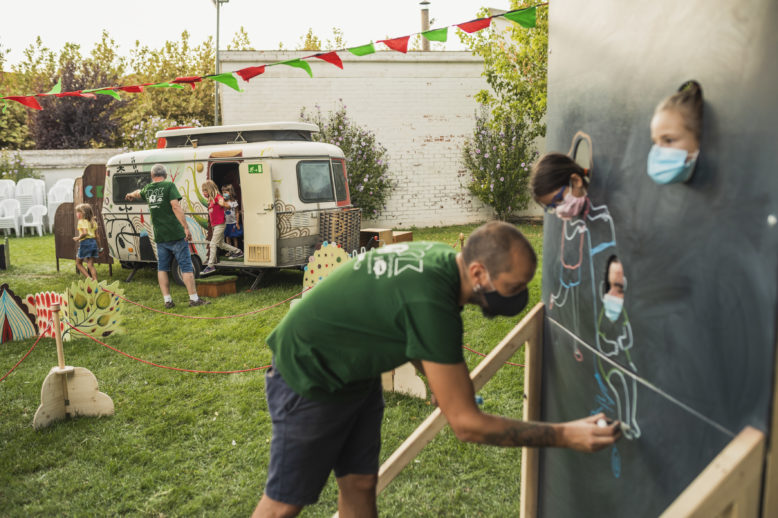 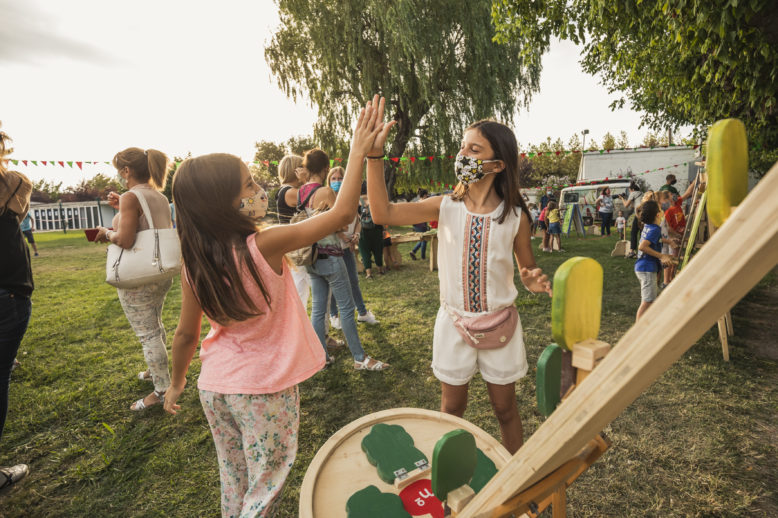 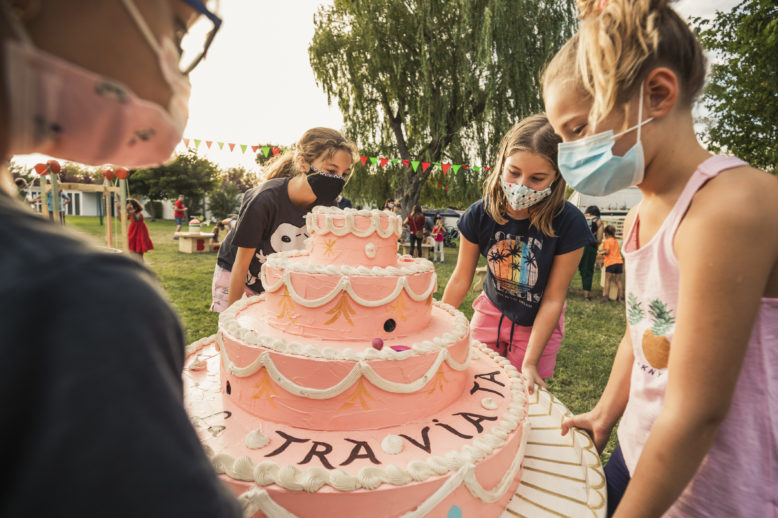 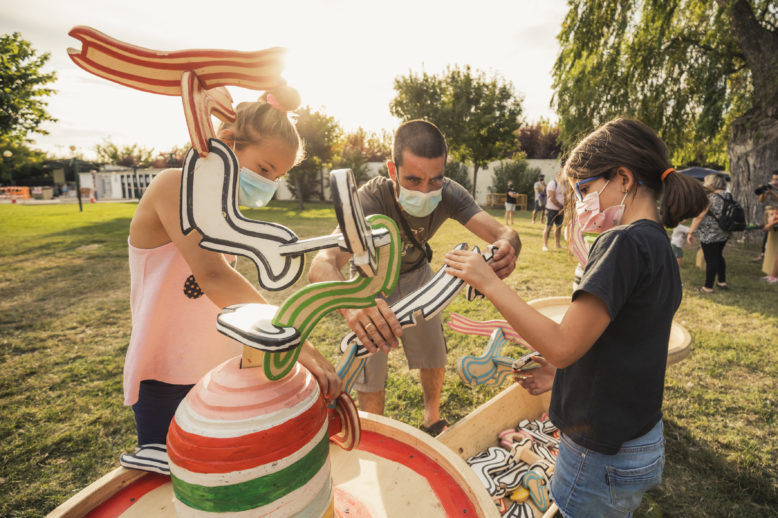 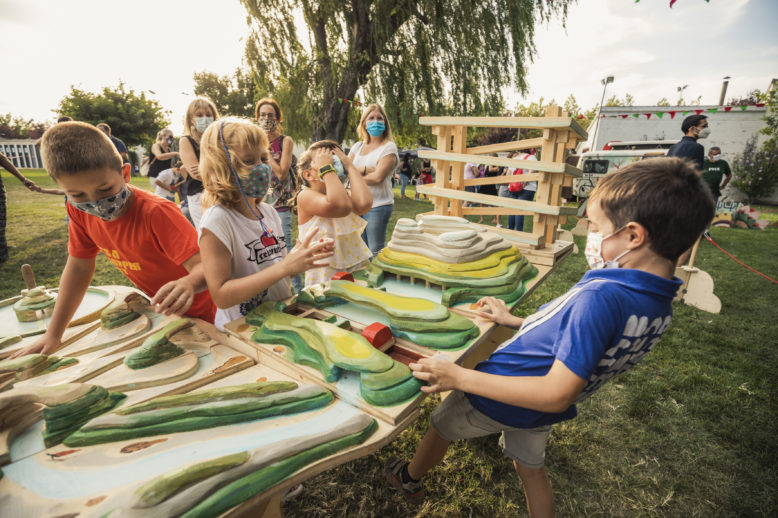 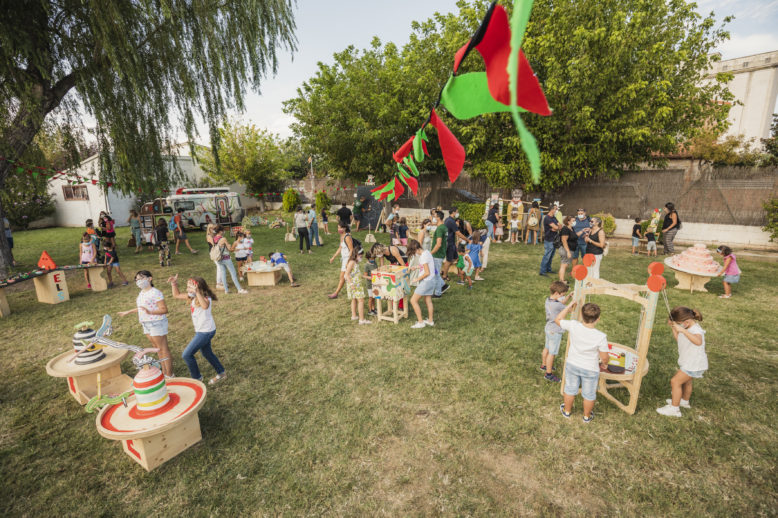 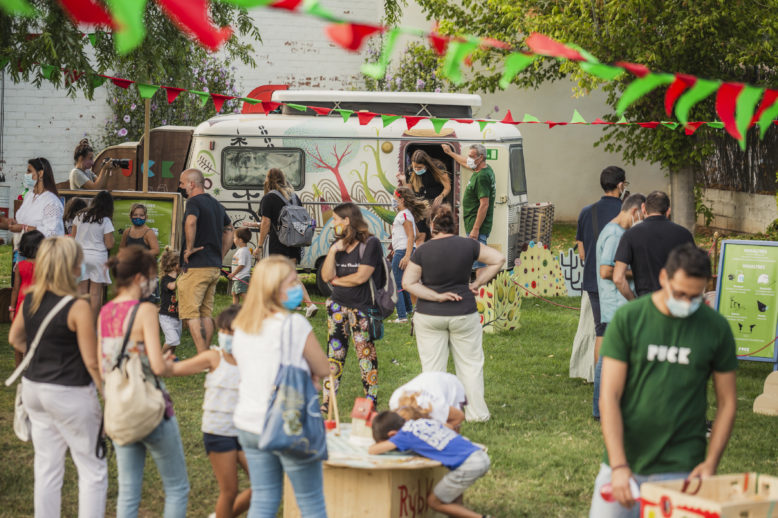 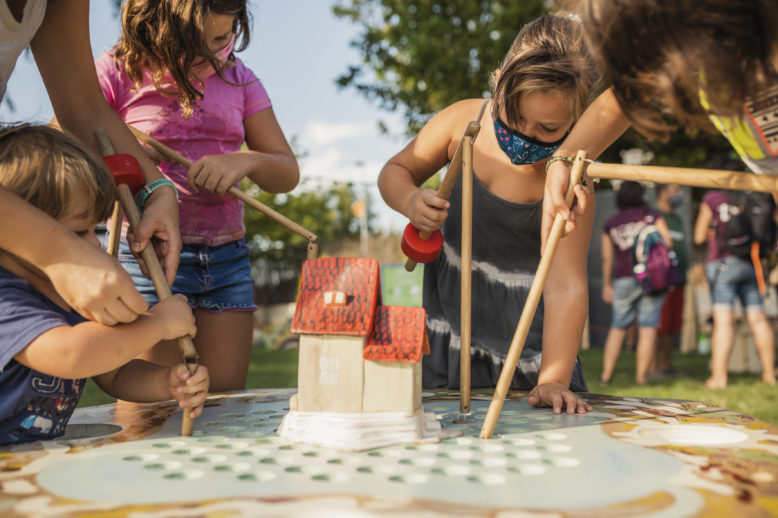 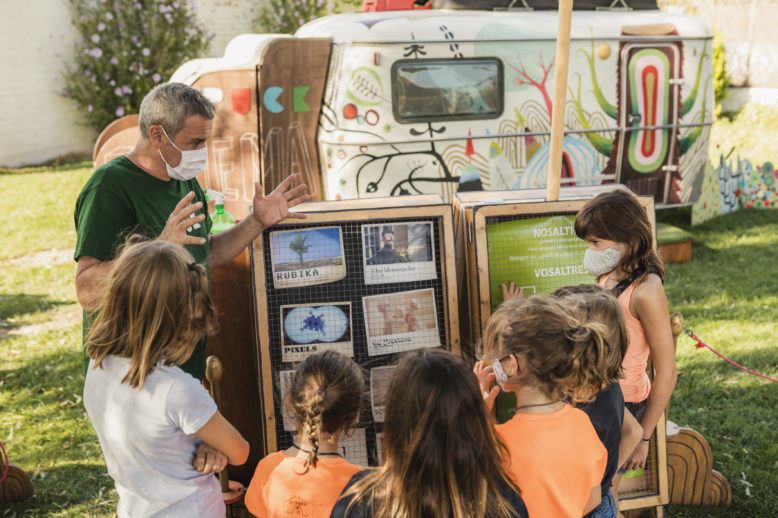 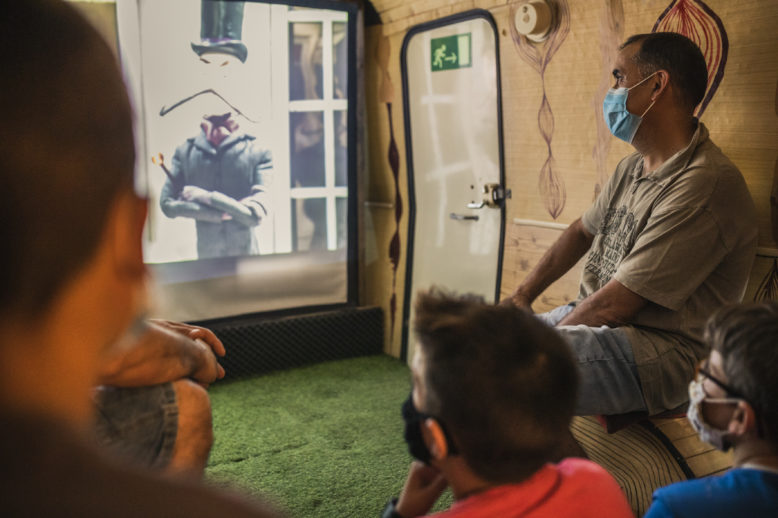 Where we have been?

We are about to premiere a new show! Very soon, 'PUCK and the troupe'